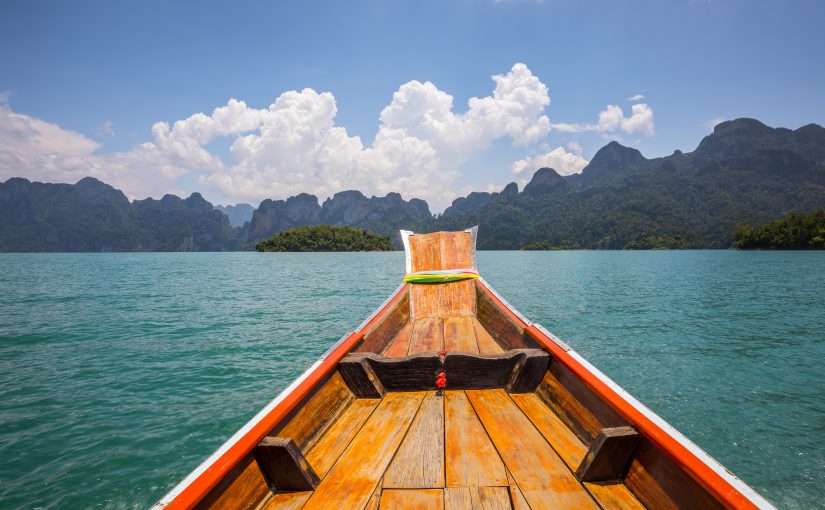 I’m currently participating in the School for Change Agents. It’s an initiative from the Horizons Group of NHS England, which is led by the fabulous Helen Bevan (@helenbevan). The website declares:  If you’ve been frustrated by having to navigate stifling hierarchies to get the changes you know are needed, or criticised for being a dissenter, disruptive or even divisive, then The School for Change Agents is for you. Whilst I haven’t been frustrated or criticised in those ways, I admire Helen Bevan greatly, and am finding the School to be really thought-provoking.

Change agency is defined by the Horizons Group as the power, individually and collectively, to make a positive difference. It is about pushing the boundaries of what’s possible, mobilising others and making changes happen more quickly. They define a change agent as someone who is actively developing the skills, confidence, power, relationships and courage to make a positive difference. It often involves breaking rules

Change agents are often seen as rebels or boat-rockers.  These aren’t always perceived as good things, particularly within well-established organisations. There is no point in being a rebel, if people perceive that you are working against them. There is no point in rocking a boat to the extent that you fall out! To be effective in facilitating meaningful change, one needs to be able to rock the boat whilst staying in the boat. Helen Bevan paints a lovely picture of people who have the ability to be different and fit in at the same time. She describes how boat-rockers are capable of conforming and rebelling simultaneously. As she puts it, “in order to have the space to rebel we have to conform to the things that other people think are really important“. In other words, in order to effectively challenge the rules, you need to be able to play by the rules.

Playing by the rules and challenging the rules simultaneously is not easy. It’s often the case that people become so frustrated by lack of change that they rock the boat too much and end up falling out of it themselves! Once you fall out of the boat you lose the ability to influence it’s direction of travel, and you can become quickly disillusioned and pessimistic. The most effective boat-rocking is created by those who can simultaneously contribute to and challenge a system and who can remain optimistic while doing so. They somehow manage to get the balance right, with a net result of influencing positive change.

I recently read the book “A Force for Justice”, by Michael Clifford (https://www.easons.com/Buy/a-force-for-justice), which tells the story of a man who seemed to get the balance right. It strikes me that whistle-blower, Sergeant Maurice McCabe, seems to have been a particularly effective boat-rocker, managing to challenge poor practice within the police force in Ireland whilst remaining within the system as a committed member of the force. Acting as a whistle-blower whilst remaining committed to the wider system is a difficult balance to achieve, particularly around people who have a vested interest in maintaining the status quo. However, if you can manage to strike the right balance, you can instigate significant change for the better.

My experience is that people often find it difficult to get the balance right. Either they comply so much with the rules that they find them impossible to challenge, or they challenge them so much that they find them impossible to keep. Neither approach is helpful when trying to drive meaningful change. The School for Change provides thought-provoking content which is helpful to anyone interested in striking the right balance in the interests of making a positive difference. It also provides access to a network of like-minded people who can  provide the support required to get the balance right.

Have you ever encountered people who adhere to the rules so much that they couldn’t imagine challenging them? How effective were they in initiating change?

Have you ever encountered people who seemed to consistently challenge a system and didn’t seem capable of working as part of that system? How effective were they in initiating change?

Could you be a change agent who gets the balance right? Could you develop the skills, confidence, power, relationships and courage to make a positive difference?

If so, you should consider joining the School for Change at http://theedge.nhsiq.nhs.uk/school/ . The school is currently in it’s third week (of five) but you can catch up on previous weeks by watching the recorded webinars, hosted by the fabulous Helen Bevan, Chief Transformation Officer in the Horizons Group, in the NHS England.