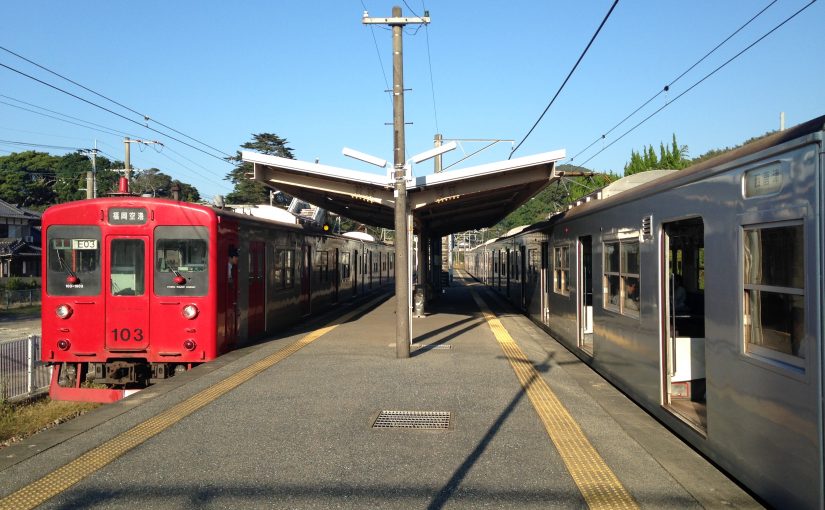 I haven’t blogged for a few months. People have been in touch asking me why I’ve stopped. Some assume that I’ve taken a break for the summer, others assume I’ve grown bored of it and others still wonder if I’ve received a negative response to a blog that upset me. Those who know me see that I’ve been busy and assume that I don’t have time for blogging any more.

None are these hypotheses are true.  It would be convenient to pretend they were. It would be easy to lament how a busy life has robbed me of the time to reflect.  Poor Time …  the reliable scapegoat, always covering for other, more deeply-buried reasons!

Have I been busy? Yes. Has someone upset me? No. Have I run out of things to say? No.  The Truth?  Over the past few months, for a few specific reasons, I unwittingly slipped from reflection into rumination. It wasn’t intended. It just happened. I didn’t even realise it was happening.  Every time I sat down to write a blog, I realised my brain was going around in circles in a most unproductive and disconcerting way. It never felt right to share anything that I wrote.

I’ve had a chance to reflect on what prompted this shift…. maybe it can be the topic of a blog for another day. Not now. But irrespective of what triggered it, I find it interesting to compare the processes of rumination and reflection.

If you look for information on the difference between rumination and reflection, you’ll find plenty. Generally, it’s accepted that whilst the processes may seem similar, they can lead us to completely different places, like two trains pulling out of a station at the same time, heading in opposite directions.

Rumination involves thinking about something deeply, often in a repetitive way. Whilst it enables us to consider an issue from many different angles, it can cause us to get sucked into the issue. We can end up going around in circles that don’t lead anywhere. If accompanied by negative thinking, it can result in a self-perpetuating cycle of negativity and stress. Whilst the process of reflection usually results in some type of forward momentum, rumination can cause stagnation.

Believe me, you wouldn’t have wanted to read my ruminations over the past few months. I was going around in circles, churning the same issues over and over again. It became tedious, frustrating and repetitive. It felt like a broken record, a scratched CD, a download hanging in cyber-space.

By reflecting on the past few months, I have identified the triggers that caused me to slip from reflection to rumination. I’ll be avoiding those in future! Somewhat ironically, reflection has clarified the difference between the two processes for me, which no amount of rumination could have done. I now appreciate that some people may mistake rumination for reflection, and, if that’s the case, I can understand why they would be unconvinced of the benefits of reflection. Through reflecting on the past few months, my thinking had subtly, but significantly, changed and I am no longer wandering around with a headful of aimless, glum thoughts.

It seems to me from what I’ve seen and what I’ve read, that lots of people might be stuck in ruminative cycles. What do you do? Do you have a tendency to dwell on things, to get stuck in a rut of repetitive thinking? If so, think about the possibility of stepping off that train, crossing the platform, and stepping onto a train that’s going in the opposite direction.