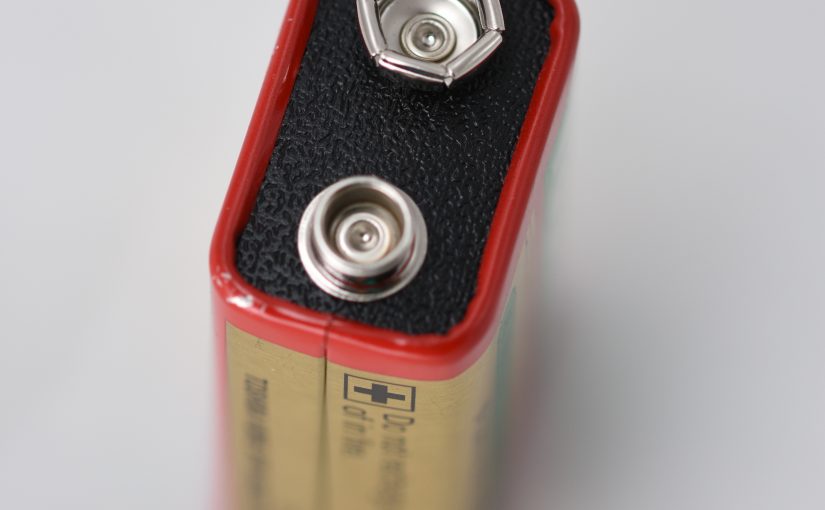 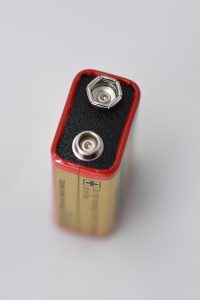 I have been very pleasantly surprised by the reaction to my first blog-post last week. Thousands of people have viewed it. Lots of people have contacted me, sharing similar thoughts and experiences. It has prompted numerous people to take action in areas in which they have been procrastinating. It has had a far more positive effect on others, and on me, than I could have imagined.

This prompts me to reflect on a concept that has long fascinated me… positive thinking. For two years, I let negative thinking drive my behaviour, fearful of starting a blog. I sent ripples of self-doubt out into the universe, which ricocheted back, reinforcing my thoughts and creating a vicious cycle of self-doubt. Once I managed to break free of this cycle and think positively, once I took a very deep breath and pressed “post now” on my blog, I turned negative thought into positive action. As I broadcast my first tentative ripple of positivity, which replaced previous wavelengths of negativity, it bounced back with reciprocated positivity, instigating a new, virtuous cycle. The interactions that I have had with readers in the past week have been wonderful, so much so that I regret not starting to blog two years ago when I first thought of it. I am so glad I took that first, scary step last week towards something I wanted to do. The response has encouraged me to continue being brave.

Interestingly, interwoven through the past weeks’ positive interactions have been threads of negativity. Words of caution from well-meaning friends and family have reverberated as echoes of my own previous negative thoughts. Now that I’ve stepped off a platform of negativity and onto the platform of positive thinking (described as the “Green Platform” by Declan Coyle) I can objectively see and hear the negativity and I can deal with it calmly. Now I observe it and respond positively, in an effort to dilute someone else’s negativity so that their sentiments bounce back to them in a slightly more positive way.  What sort of things do I mean?  Let me give you some examples…

“Now that you’ve started to blog, you need to worry about identity theft” – My response: No more than I did before. There is already lots of my writing on the internet in the guise of my professional role.

“You need to be careful because the internet doesn’t forget… you can’t take what you say back” – My response: I WANT to leave an indelible mark on this world.  That’s something I welcome, not fear.  I’m happy to stand over everything I say and I welcome being held to account for it.  We need more of that in the world in my opinion.

“You could make yourself vulnerable” My Response: I know. That’s vulnerability of my own choosing.  Nobody is exploiting me here. I’m an adult, capable of deciding the level of exposure with which I can cope.  Have a look at Brené Brown’s work. Vulnerability isn’t bad. I would argue that we need more of that in the world too.

“You shouldn’t commit to writing a weekly blog. It will be too stressful and you’ll run out of things to say”. My response: Let’s see!

None of these comments were intended to be negative. They were offered as words of caution, uttered with the intention of keeping me safe. They were offered with good intention.  They are based in fear…. fear for my well-being… and I feel very lucky to have people who care for me in this way. This does, however, lead us to the crux of this weeks’ article. Many of us have been so conditioned to be cautious and to consider the pitfalls of life that we inadvertently and unconsciously stem the flow of positivity, sometimes in ourselves and sometimes in others. The words which were offered to me as friendly advice over the past week sometimes reflected a negative view of the world. They are reflections of the thoughts and feelings that previously prevented me from overcoming my own fears and which kept me stuck for two years.

I am not a naturally positive person. Whether by nature, nurture or other unknown forces, I have always tended towards quite a negative outlook. What’s more, this approach has worked well for me. It was particularly useful in my work as a pharmacist, where so much depends on identifying and managing risk. In pharmacy, thinking of all the things that could possibly go wrong is, ironically, a positive quality.  There isn’t much room for optimism. It has been proven that optimism is a wonderful quality if you’re a gambler and that it can be quite the hindrance if you are working in areas of quality or risk management.  The more pessimistic you are, the better you are likely to be at your job if you are in the business of managing quality or risk. So negativity has served me quite well professionally.  Personally too, a leaning towards negativity has always led me to consider the worst possible outcomes to situations and has, no doubt, led me to make some conservative and safe choices. Now, however, I choose positivity!

Too often, positive people are viewed as naive, overly optimistic people who need to be reminded of the risks, of which they seem oblivious. I am guilty of this myself. I recently underestimated a wonderfully positive work colleague who I presumed couldn’t see the risks around her. I misunderstood her positive outlook and took it upon myself to point out risks that I believed she couldn’t see. Fortunately she was incredibly patient with me and I have since learnt the error of my ways. It turns out that she does see the risks and the negativity around her but she chooses to project positivity in the face of it all.  She’s not naive….she’s wise and I aspire to being like her.

The trick, I find, to making negativity work for me is to confine it to the areas where it is helpful, such as risk reduction and risk management, and to counter-balance it with positivity in the rest of my life (I’m unintentionally back to the concept of balance, a theme of my first post). Like a battery, you need both positive and negative charges to work effectively. Achieving balance sounds easier than it is. Sadly, when one is well trained to identify and manage risk, it can be easy to slip into a somewhat negative outlook in other areas of life too.  I often remind pharmacists that “perfection is needed in dispensing but not in life”. I think it’s important to warn this highly educated and intelligent group of people not to be too hard on themselves.

Before I leave you with your reflection prompt, let me make one final, related, observation about the power of language. As George Lakoff nicely puts it in “Don’t Think of an Elephant”, language carries and evokes ideas.  I first came cross this idea in parenting where it was presented as “positive framing”. The idea is that rather than speaking about negative, unwanted behaviour, parents are encouraged to describe the positive behaviour that they would like to see from their children. For example, rather than say “don’t be naughty” parents are encouraged to say “lets see if you can show me your good behaviour”. Rather than foretelling catastrophe, for example “Don’t run out on the road.. you’ll get knocked down!”, parents are encouraged to instead focus on the actions that are desired, for example “Stay here beside me where you will be safe”. Lakoff describes an exercise that he carries out with cognitive science students where he directs them as follows; “Don’t think of an elephant”. He claims that he’s never found a student who is able to do this. As he puts it, “every word evokes a frame, which can be an image or other kind of knowledge. The word is defined relative to the frame. When we negate the frame, we evoke the frame.”  What a powerful idea. When you negate the frame (“don’t think of”), we evoke the frame (“an elephant”). The same happens with negative thoughts! And so we can unintentionally evoke negativity whilst intending to do quite the opposite.

As your reflection exercise this week think about the ripples that you are creating in the world.  Are they ones of caution, fear or negativity? Or are they positive, optimistic and brave? Is it possible that your learnt behaviours, particularly in the areas of language, cause you to send unconscious, unintended negative vibes out into the world? Are you stopping yourself? Or more worryingly, are you stopping others? If so, start honing the habit of re-framing your negative thoughts or language. You never know, you might find your ripples bouncing back to you in an unexpected way.